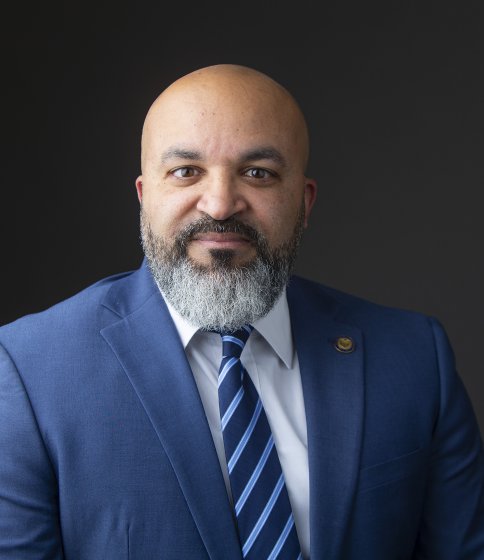 Dell Gines, MBA, MSF, PhD, CEcD, is the Senior Community Development Advisor for the Federal Reserve Bank of Kansas City. He is committed to helping empower economically distressed communities through innovative economic development strategies. He is a national thought leader in entrepreneurship led economic development and ecosystem building. He has authored four guides and one eBook on the subject.  His most recent work is a research report on Black Women Businesses. Dell also is a well traveled speaker, speaking in over 20 states and 50 cities during his ten years at the Bank. Dell is one of less than 5,500 Certified Economic Developers (CEcD) and holds a Master of Business Administration, Master of Science in Finance and holds a PhD in Public Administration.

During his career he has received numerous commendations for his work in the community, including receiving the Federal Reserve Bank of Kansas City President’s award two times, the Community Healing Network Award for grassroots community service, the Kansas City Top 100 Influencers in Technology, The Ten Outstanding Young Omahans Under 40 award, University of Nebraska Omaha Chapter National Council of Negro Women Award for Outstanding Community Service . In 2020 he was inducted into the Kanasas City Black Acheivers Society.