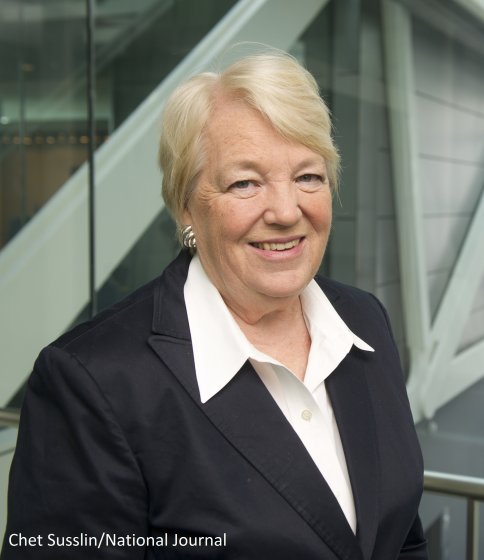 Heidi Hartmann is the President Emerita and Senior Research Economist at the Institute for Women's Policy Research (IWPR), which she founded in 1987 to meet the need for women-centered, policy-oriented research. Dr. Hartmann is also a Distinguished Economist in Residence at American University and serves as the Editor of the Journal of Women, Politics & Policy.

Dr. Hartmann, who holds a Ph.D. in economics from Yale University, is a co-author of several IWPR reports, including IWPR’s inaugural publication, Unnecessary Losses: Costs to Americans of the Lack of Family and Medical Leave, and is a co-originator of IWPR’s Family and Medical Leave Simulation Model. In 1994, she was the recipient of a MacArthur Fellowship Award for her work in the field of women and economics. Dr. Hartmann lectures internationally on women, economics, and public policy; frequently testifies before the U.S. Congress; and is often cited as an authority in various media outlets, such as  ABC News, The New York Times, The Washington Post,  and NBC Nightly News.