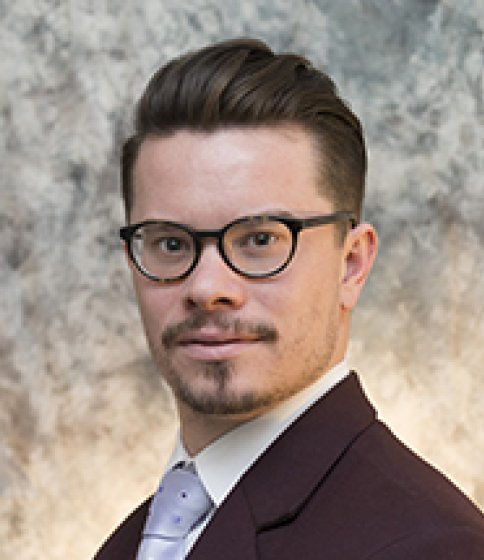 Nicolas R. Ziebarth is an Associate Professor in the Department for Policy Analysis and Management at Cornell University. He holds a PhD in Economics from the Berlin Institute of Technology (TU Berlin), where he graduated in 2011.

Professor Ziebarth's research is in the field of applied health and labor economics. In particular, he analyzes the interaction of social security systems with labor markets and population health. Another focus of his work is the driving forces and implications of health-related behavior.