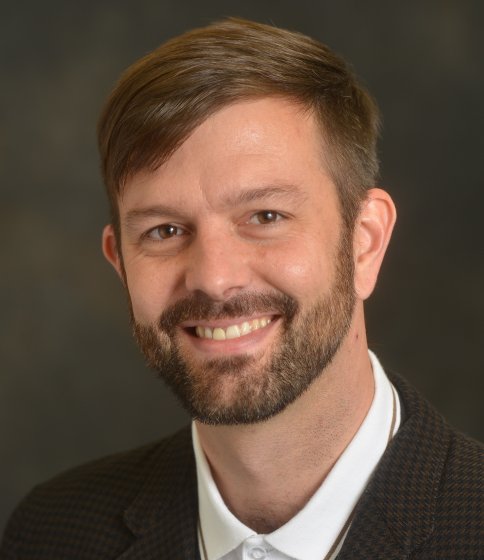 Paavo Monkkonen is an Associate Professor of Urban Planning and Public Policy at the Luskin School of Public Affairs and the Director of the Latin American Cities Initiative at the University of California, Los Angeles. He researches and teaches about the impacts of housing policies on urbanization, social segregation, and housing affordability. Much of Dr. Monkkonen’s research is comparative, covering cities and policies in Latin America, Asia, and the United States. Examples include the ways a national mortgage finance program transformed urbanization in Mexico over the last three decades, and the differing impacts of land use regulations on housing outcomes in Indonesia, Argentina, and California. His research has been funded by the organizations such as the John D. and Catherine T. MacArthur Foundation, the Regional Studies Association, the Lincoln Institute of Land Policy, and the Global Development Network. Current projects focus on zoning reform and Affirmatively Furthering Fair Housing in California and the implementation of a new urban planning law in Mexico. Dr. Monkkonen completed a Master of Public Policy at UCLA in 2005, and a PhD in City and Regional Planning at UC Berkeley in 2009. He was Assistant Professor of Urban Planning at the University of Hong Kong from 2009 to 2012.